Because of their elegant beauty, power of flight, and the spiritual meaning of its life cycle, butterflies are found frequently in Native American myths and legends.

The Blackfeet of North America believed that a butterfly helped to bring sleep and dreams. The Blackfoot symbol for a butterfly was often embroidered into the clothing and hair of a child to aid with sleep. In Hopi mythology, the butterfly also played an important role and its Symbology was used throughout Hopi ritual and was a common feature on prehistoric pottery.

A common legend involves the Quetzalcoatl, a serpend god who is said to have entered the world in the shape of a chrysalis, painfully emerging into the full light of perfection, which the butterfly symbolized. Also, in Aztec culture, Itzapapalotl is a patron deity featured on the Aztec calendar and is symbolized by the Obsidian butterfly.

The spirit of the butterfly was often personafied because of the symbolic metamorphosis of its life. Born out of a caterpillar in the chrysalis, butterflies were a symbol of rebirth, regeneration, joy and happiness to Native Americans throughout Mexico.

Mythology often surrounded Moths in South America as well. If a particular, white moth is found in a bedroom, it must be treated with respect for it was believed to be the spirit of an ancestor coming to visit. Among the Aymara of Bolivia, a particular and rare nocturnal moth was thought to be an omen of death. {Myths & Legends About Moths} 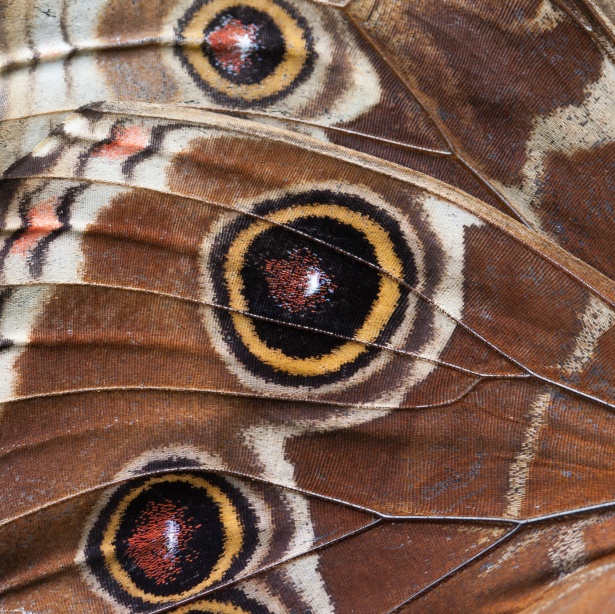 Myths, Legends & Lore
[an error occurred while processing this directive]