The most common purple-coloured and violet butterflies and photos of the most popular purple butterfly in the world. 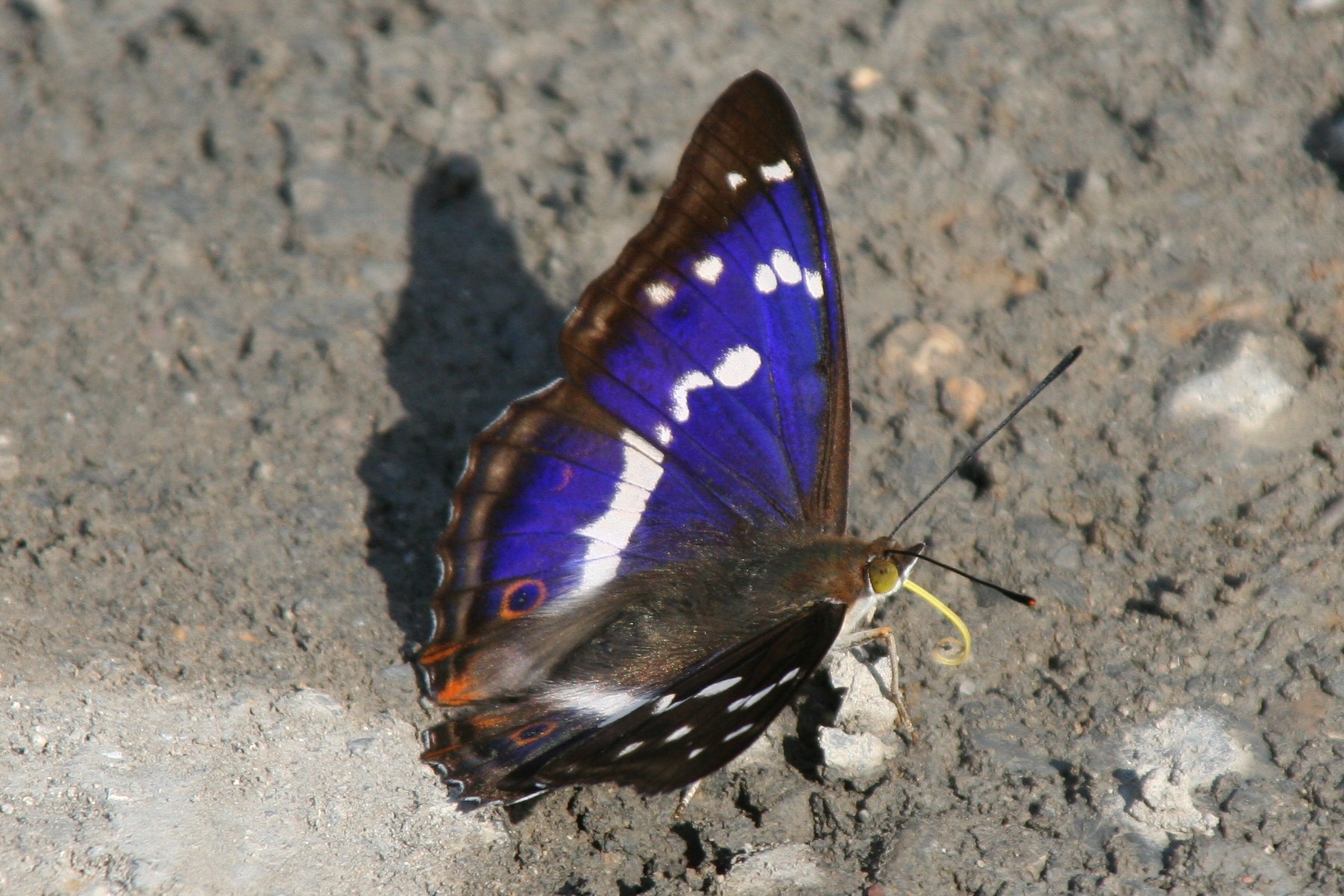 The purple emperor, is a Eurasian butterfly of the family Nymphalidae. In Victorian times this species was regarded as being common in southern England. 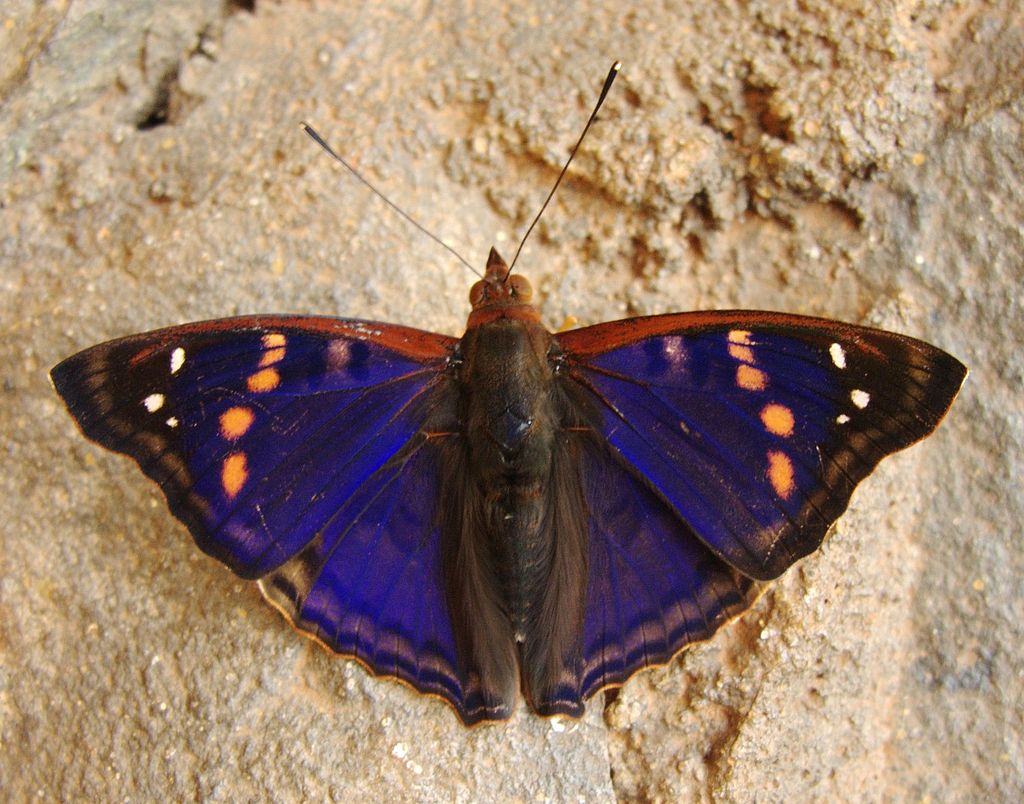 The agathina emperor, is a species of butterfly of the family Nymphalidae. It is found in the Guyanas, northern Brazil, and the Amazon region. It is also called the 'purple emperor' but this name also refers to the European butterfly Apatura iris (see above). 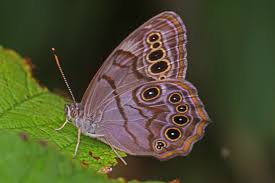 The northern pearly-eye, is a species of Satyrinae that occurs in North America, where it is found from central Saskatchewan and eastern Nebraska east to Nova Scotia, south to central Alabama and Mississippi. 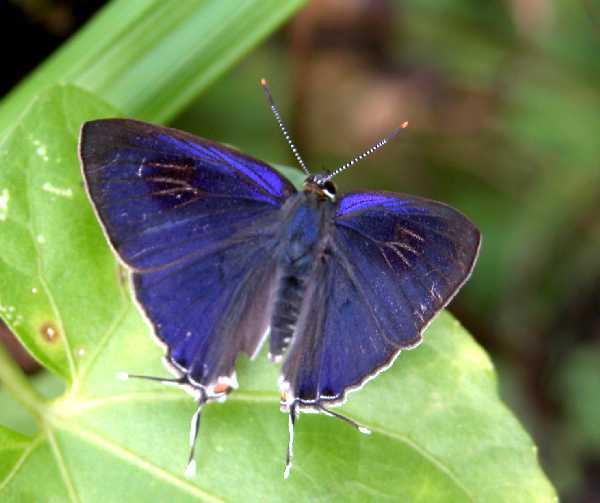 The common tit, is a small but striking butterfly found in India and South-East Asia that belongs to the lycaenids or blues family. 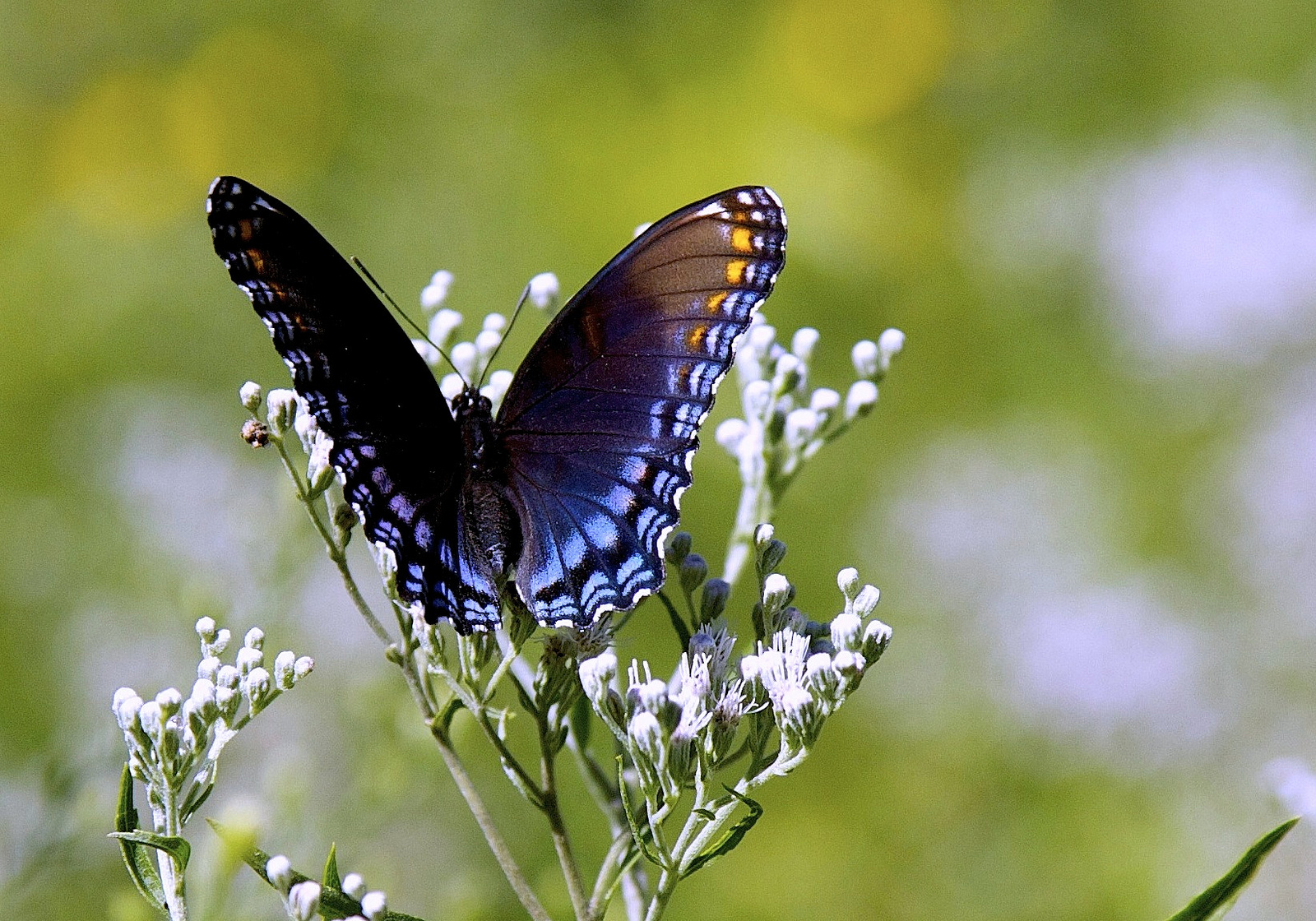 The white admiral or red-spotted purple, is a North American species in the cosmopolitan genus Limenitis. It has been studied for its evolution of mimicry, and for the several stable hybrid wing patterns within this nominal species; it is one of the most dramatic examples of hybridization between non-mimetic and mimetic populations. This butterfly has some indigo colors but is included here because of the 'purple' in its name!