The most common white-coloured and violet butterflies and photos of the most popular white butterfly in the world. 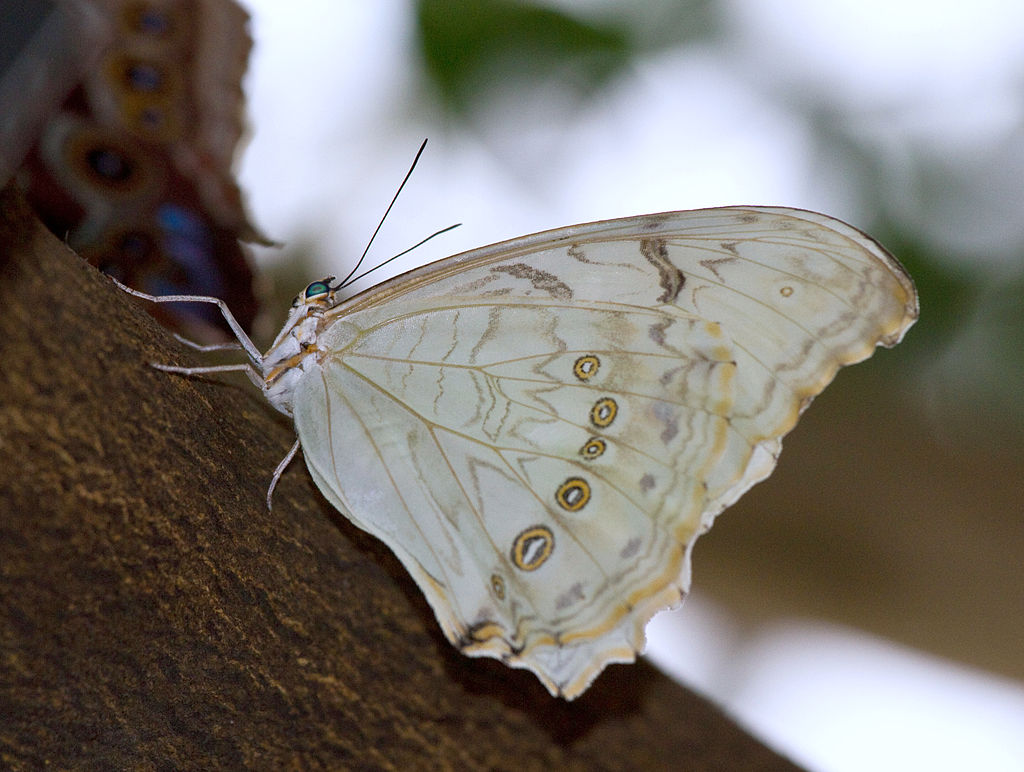 The white morpho or Polyphemus white morpho, is a white butterfly of Mexico and Central America, ranging as far south as Costa Rica. As suggested by its name, this is one of the relatively few morphos that is white rather than blue. Some authorities include M. luna, which is also white, as a subspecies of M. polyphemus. 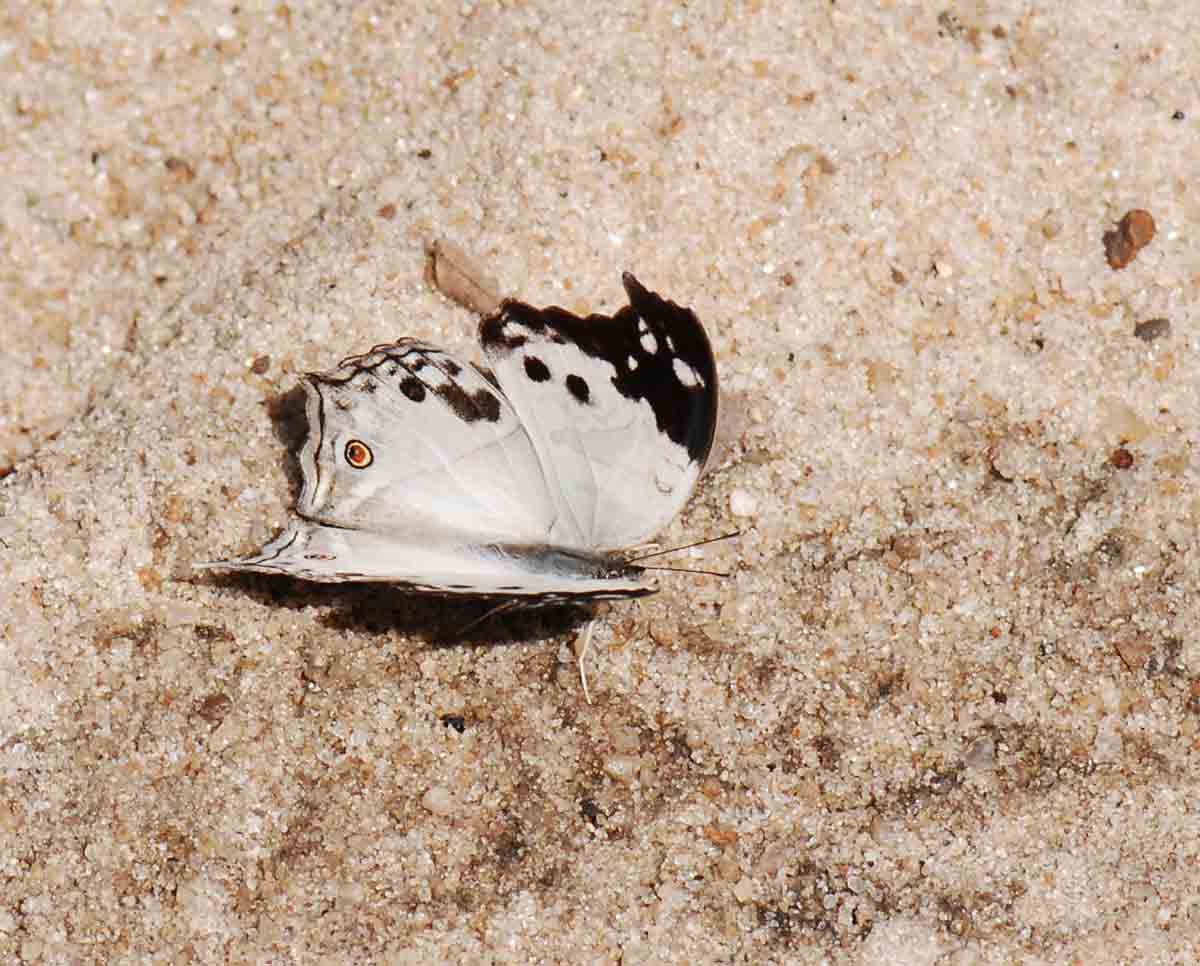 The clouded mother-of-pearl, is a species of Nymphalidae butterfly found in tropical Africa 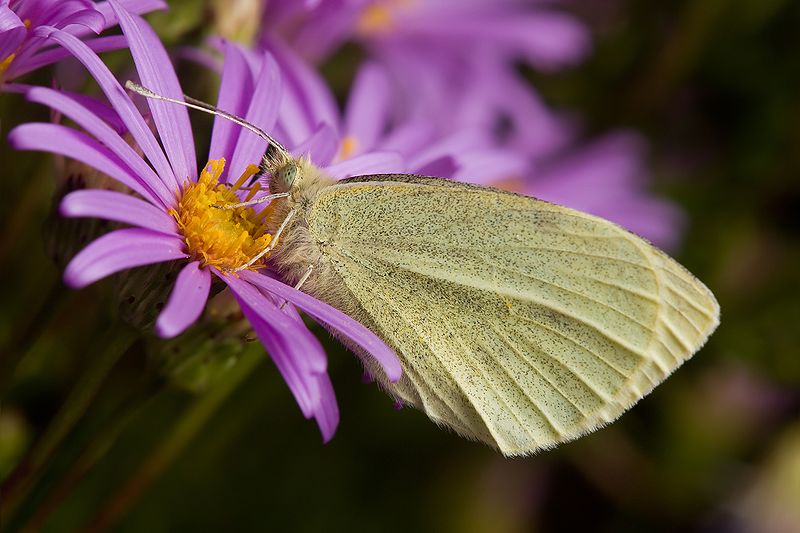 The small white, is a small- to medium-sized butterfly species of the whites-and-yellows family Pieridae. It is also known as the small cabbage white and in New Zealand, simply as white butterfly. The names "cabbage butterfly" and "cabbage white" can also refer to the large white. The butterfly can be distinguished by the white color with small black dots on its wings. 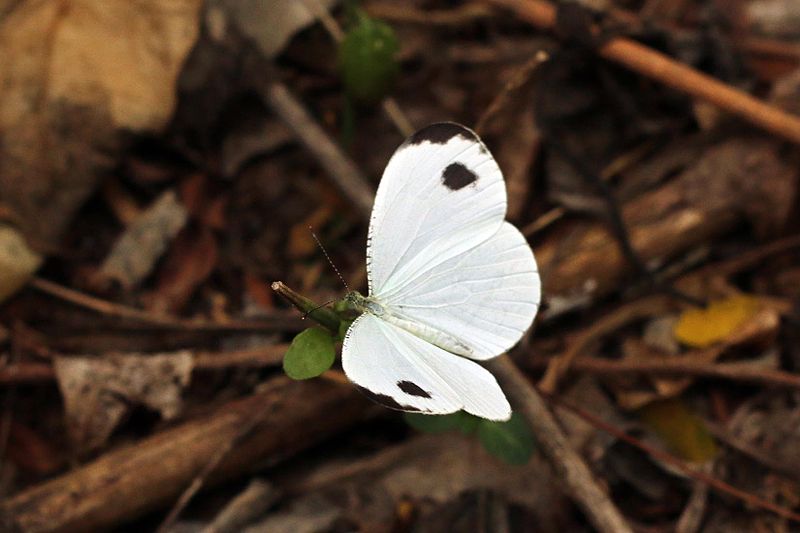 The African wood white, or ' flip flop ', is a butterfly of the Pieridae family, found in Africa